One of the biggest reasons the Scout uniform has been very important in the Scout movement is the reputation it carries. Consider what Baden-Powell said in « Aids to Scoutmastership »:

William Hillcourt, a great American Scouter, said this about the Scout Uniform:

In all countries, Tsofim Yehudim have an identical uniform consisting of: 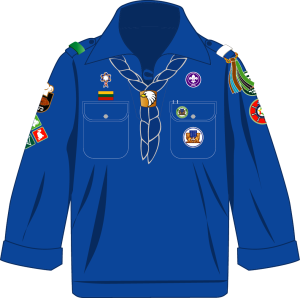 The scout jumper is a tracksuit, supporting the visualizations of the scouting game.

In France, the EEIFs chose a uniform « tracksuit » in the 1970s so that they could put a hoodie underneath in winter and a T-shirt in summer, and no longer have open shirts, with torn buttons… or being invisible in winter under a sweater!

Wearing this jumper is a sign that you belong to the Tsofim Yehudim community, just as a footballer wears a jersey in the colours of his club.

By the way, have you ever seen a footballer « customize » his jersey? It’s the same with Tsofim Yehudim…

It is an activity T-shirt in the colours of the Scouts (Light Green), Rovers (Red), and responsibilities (Dark Green for Clan Leaders and Marine Blue for Madrichim). The great advantage of the coloured activity and camp T-shirts is that you can easily and quickly distinguish who is who.

« Nature abhors emptiness », so if there are no Tribe T-shirts, they will be replaced by T-shirts with commercial logos turning the scout group into a disparate set of walking billboards.

In winter or in the evening at the camp, a navy blue hoodie decorated with the Tsofim Yehudim emblem will be worn under the jumper. 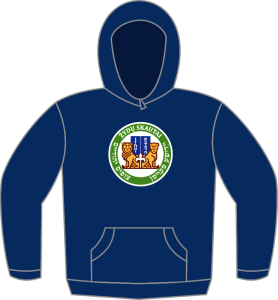 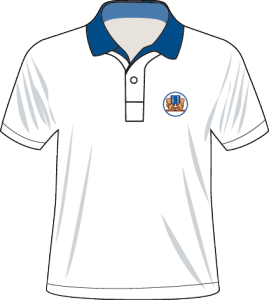 The Scout uniform was created so that the wealth of the parents is not distinguished by the children’s attire; this is valid during the week and even more so on Shabbat.

A single outfit makes it possible to avoid certain « fashion shows » during the summer camps, in accordance with the concept of Tsniout (modesty, discretion). In the middle of nature, you don’t dress as if you were going to the synagogue… 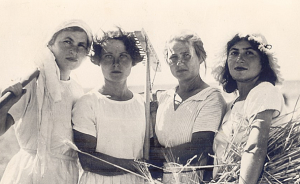 The Tsofim Yehudim are faithful to the tradition of the early kibboutzniks – both boys and girls – of dressing in white to welcome Shabbat and holidays (especially the Shavuot festival).

Since the Talit is the « uniform » of the Tefila (we are all the same, all equal before our Creator), a simple white polo shirt with the insignia of the Tsofim Yehudim embroidered on it is the outfit to welcome Shabbat.

Each Shevet will decide which polo shirt or white Shabbat shirt to wear during the year and at the summer camp. This outfit will be funded from the summer camp budget.

Position of Badges on Uniform

The jumper supports the visualizations of the scouting game: your clan and your tribe, promise, progression, specializations, responsibilities, etc. 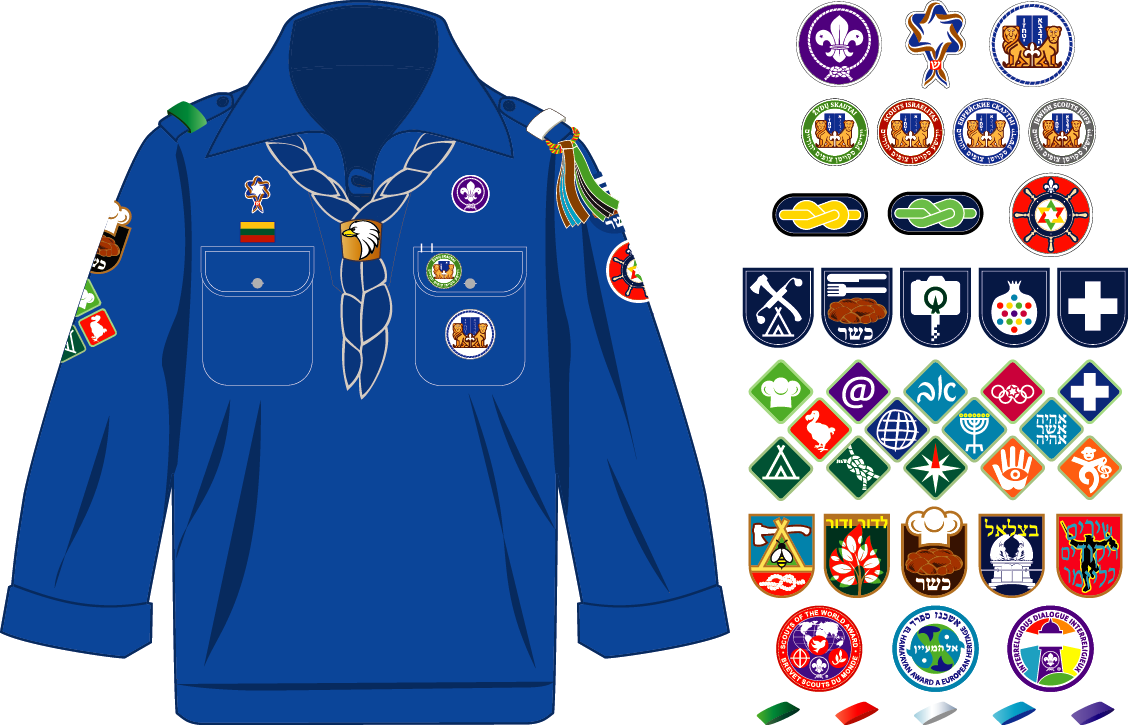 Three insignia are originally sewn on the scout jumper given to newcomers to the Tribe:

Tsofim Yehudim are wearing a navy blue national neckerchief with a border made with a sew-on ribbon in national colors. 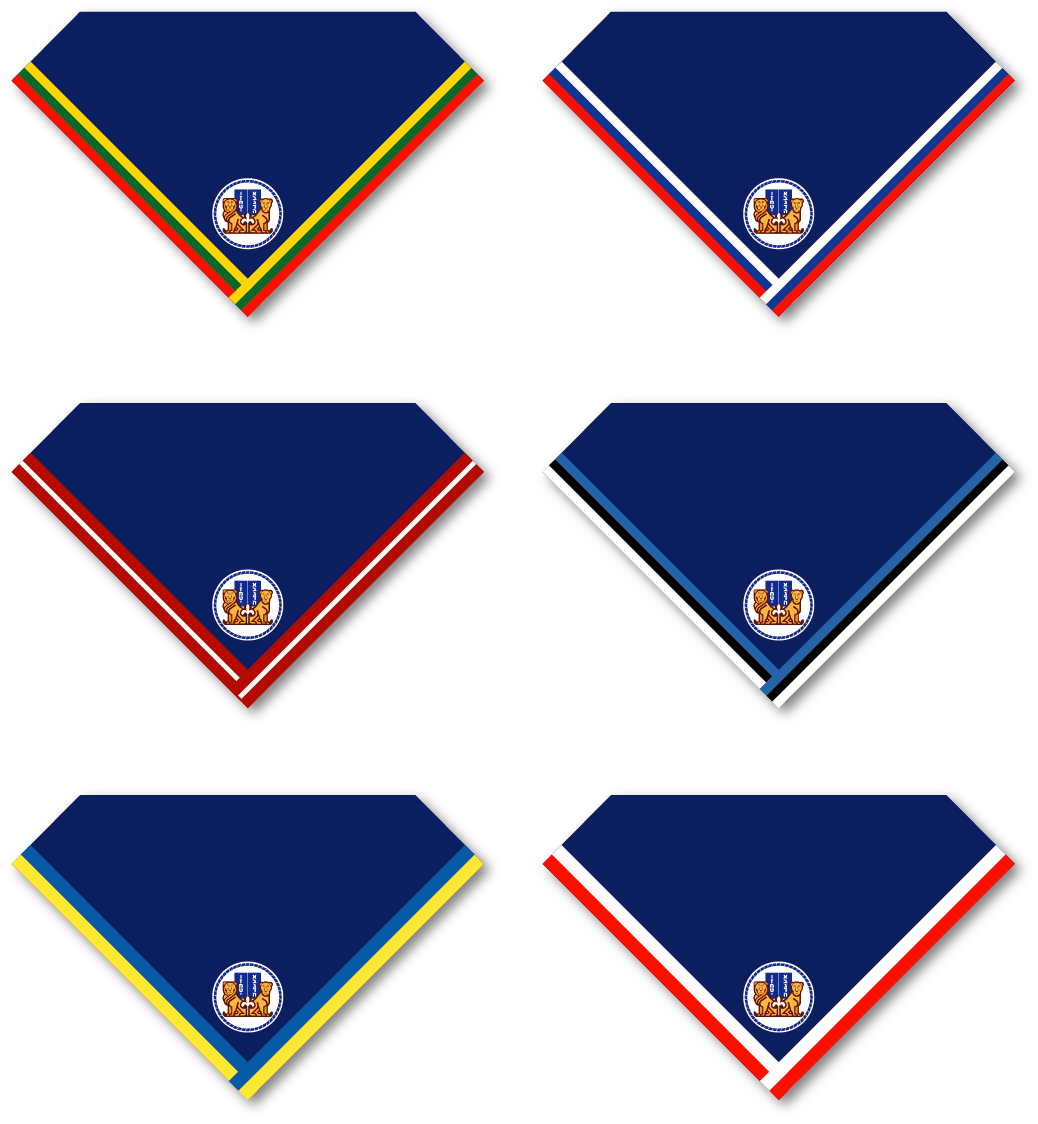 You must wear a clean, well rolled scarf. But do you know how to roll your Scout scarf? 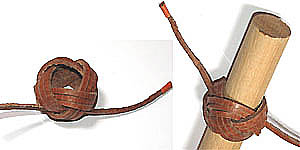 Group Shoulder Badges (sewn at the top of the right sleeve) will identify each tribes in a same country.