Jewish Rovers will all take part in a “Goum trek” run by the IFJS in conjunction with the Goums. 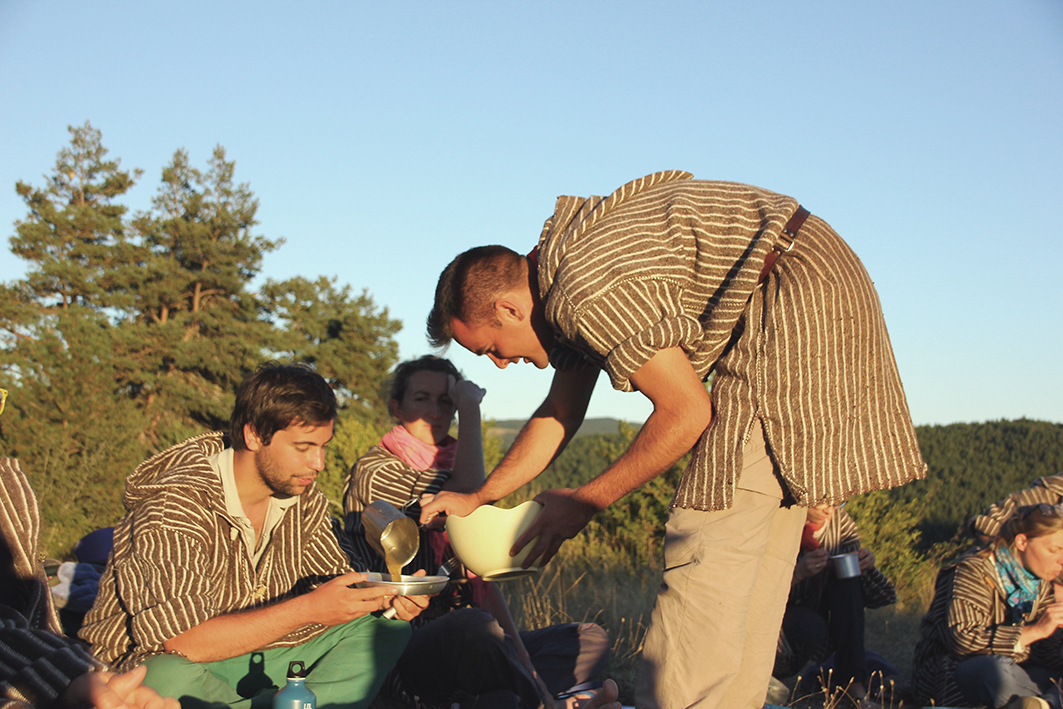 This programme was started in 1970 by Michel Menu, a highly respected figure in French Scouting. Goums were mainly targeted at 20-35 year-old Catholics.

The spirituality of the Goums is built around five pillars: full health of the body, freedom of the mind, authentic human relationships, radiant faith and creative self-giving.

A Jewish Goum trek will involve fifteen to twenty Rovers on an entirely self-sufficient week-long trek. It will be a human and spiritual adventure – hiking, silence, Tefila (prayers), Hitbodedut (meditation), Limmud (studying texts), Shirim (singing), Rikudim (dancing) and fellowship are at the heart of this reconnecting with the desert.

With help from the Goums, we are planning to organise Jewish Goum treks for Rovers and Sowers (minimum age 20) in which studying texts from our tradition will enlighten our path in the desert. Our Goum treks will close with a Shabbat in the desert (Sowers who are not participating in the trek will organize the Shabbat stop. They will bring manna to the Goums).

The eighteenth century Rebbe Nachman of Breslov took this urge to enjoy nature in the context of prayer in a new level when he prayed the following:

”Master of the Universe,

Grant me the ability to be alone;

May it be my custom to go outdoors each day among the trees and grass among all growing things and there may I be alone, and enter into prayer, to talk with the One to whom I belong.

May I express there everything in my heart, and may all the foliage of the field, all grasses, trees and plants awake at my coming, to send the powers of their life into the words of my prayer so that my prayer and speech are made whole through the life and spirit of all growing things, which are made as one by their transcendent Source.

May I then pour out the words of my heart before your Presence like water, O L-rd, and lift up my hands to You in worship, on my behalf, and that of my family.” 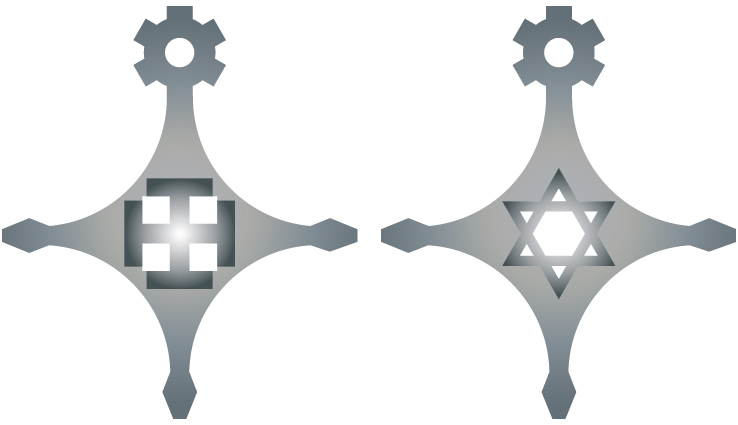 The Goums have chosen as their symbol a Tuareg cross carried by the Tuaregs who are living in one of the most inhospitable areas of the planet: the central part of in the Sahara desert (about the meaning of the Tuareg Crosses there are several theories). In its centre the potent cross of the Catholic scouts.

For the Jewish scouts, the three lower arms of this cross symbolize Harmony, with the upper arm surmounted by a circle decorated with five rays. These rays symbolize the teaching of Abraham Infeld, and they join in the central hole to symbolize the Shabbat. In the centre of this cross is positioned one of the oldest Jewish symbols: the Magen David, David’s shield. 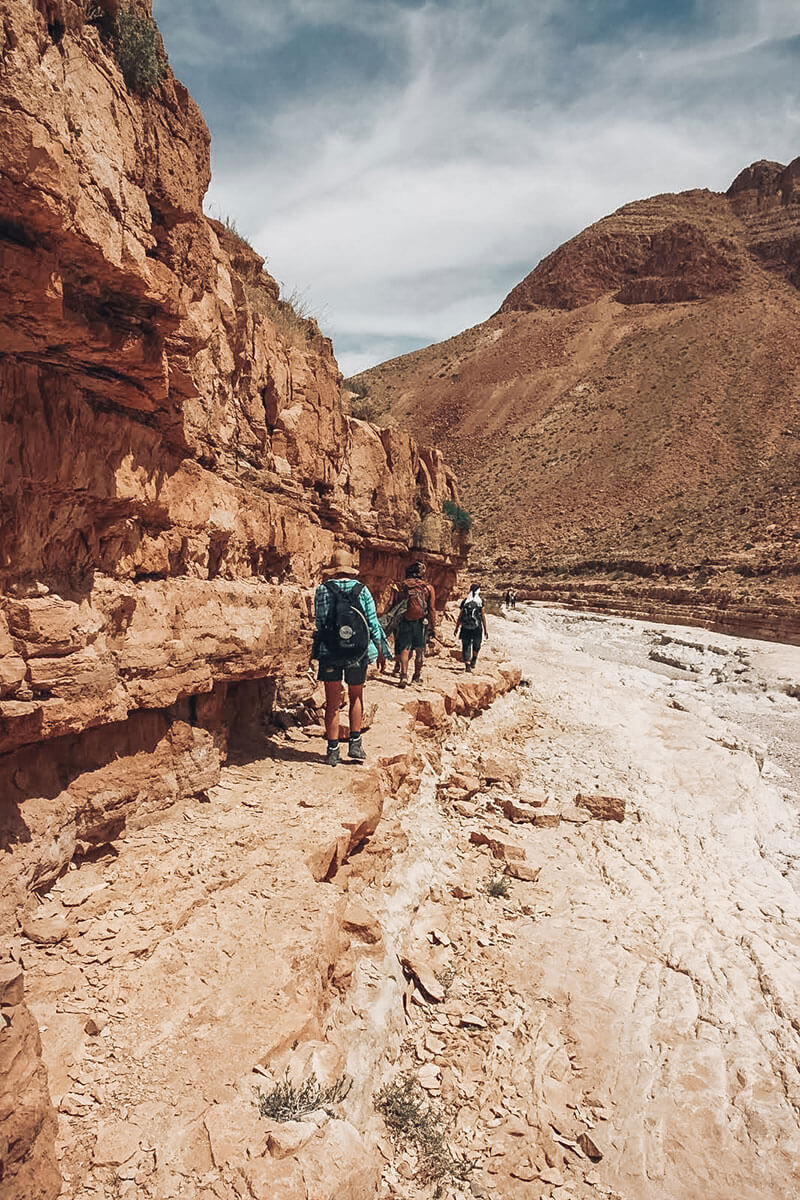